Planning A Trial Move To Spain? 3 Questions To Ask Yourself 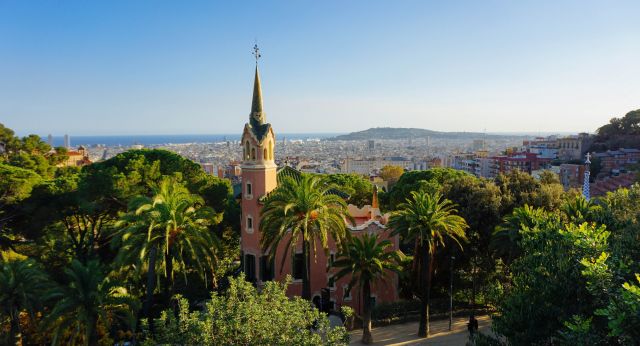 Read about three important questions that you should ask yourself when you are planning a trial move to Spain, to help you be more prepared.

Moving to Spain is a very big move by anybody's standards. Moving locally is a huge undertaking as it is, so when you throw a long-distance move to another culture and economy into the mix it is easy to see why not everybody makes that move in one go.

Although there is nothing wrong with throwing caution to the wind and moving everything in one go, a six month trial is a very wise thing to do. It does give you some benefits you can't get from a quick, all-in-one-go move such as:

1. What Do You Want To Achieve?

If you aren't going ahead with moving everything towards the end of the six months, then a budget for the trial is important. Maybe you can rent out your home in the UK during the six months to give you income in Spain. Maybe you have enough savings for six months in Spain living comfortably. Do budget and do think about every eventuality so you're totally prepared.

3. What If The Trial Is Successful?

Although you should move with an element of, going with the flow, you should also have a rough idea of what your plan is. Some people visit for a six month trial with a view to move back to the UK afterwards, to then plan a proper move over an extended period of time. Some people move to Spain for six months with a view to fully move at the end of the trial if all goes to plan. Do think about what you will do if the trial is successful so you know what to do next.

Moving to Spain can be an incredible decision for many singletons, couples and families. About 1.3 million British people live within the EU in countries other than England, with Spain holding the highest amount of British citizens.

With a well planned 6 month trial you have the best possible chance of moving to Spain successfully. Take your time, plan in detail and don't be afraid to ask yourself difficult questions. The result could be a change that vastly improves your quality of life.